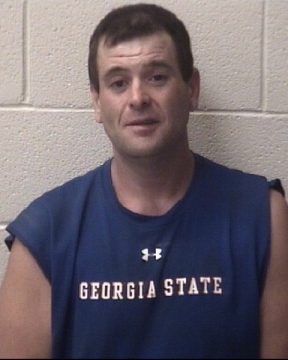 Childers was arrested on July 3rd for failure to appear and released on a secured bond of $30,000. He is facing charges that include felony indecent liberties with a child, two counts of felony probation violation, misdemeanor probation violation, and assault on a female.

Following his arrest this morning, bond for Childers was set at $90,000. He remains in the Alexander County Detention Center.