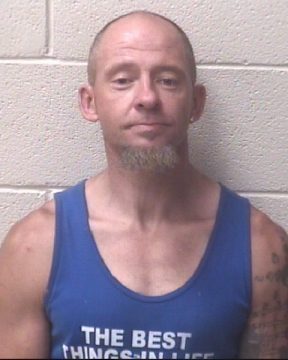 Alexander County Sheriff’s Deputies arrested 43-year old Marty Allen Teague of Taylorsville on Tuesday and charged him with possession of a firearm by a convicted felon. He was placed in the Alexander County Detention Center and later released under a secured bond of $15,000. Teague has a court date scheduled for Monday, September 12th.