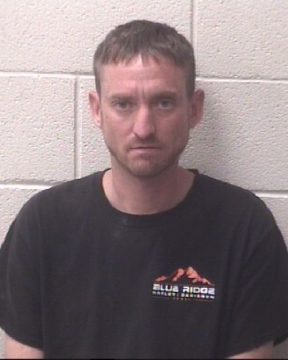 37-year old Charles Lynn Bolick jr of Taylorsville was arrested on October 6th by the Alexander County Sheriff’s Office. He was charged with felony possession of schedule II controlled substance, misdemeanor possession of schedule IV controlled substance, and filing a false police report. He was placed in the Alexander County Detention Center with a secured bond of $8,000. Bolick made a Monday court appearance, his next appearance is scheduled for October 25th.