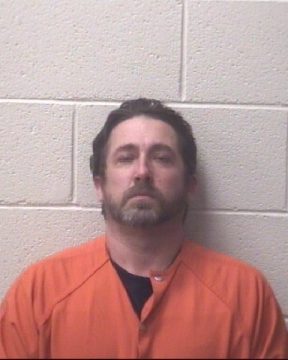 38-year old Justin Wayne Beck of Taylorsville was arrested on Thursday. He was taken into custody by Taylorsville Police and served with a Catawba County warrant for failure to work after payment. He was also cited for violation of a domestic violence protection order. Beck was placed in the Alexander County Detention Center under a $15,000 secured bond. A court date is scheduled for April 19th in Taylorsville.