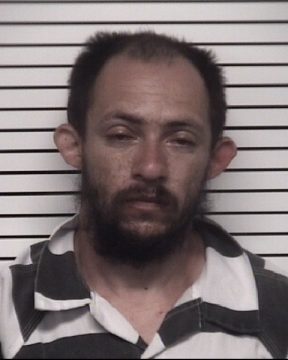 The Iredell County Sheriff’s Office has announced the arrest of a Taylorsville man.

Last November, the Iredell County Sheriff’s Office received a report about an online scam where the suspect had posted an advertisement on Facebook Marketplace stating he wished to sell items of merchandise. It was determined that 31-year old Anthony Lee Fox of Taylorsville was the suspect.

Fox was charged with Felony Obtaining Property by False Pretense. Fox was taken into custody on Thursday, July 22nd by the Hickory Police Department and charged with multiple traffic-related offenses. He was transferred to custody in Iredell County and was placed in the Iredell County Detention Center with a secured bond of $2,200.