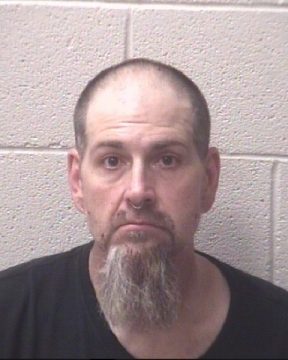 50-year old David Allen Ingram of Taylorsville was arrested in the early morning hours on Thursday, April 7th. He was taken into custody by Alexander County Sheriff’s Deputies on a charge of assault with a deadly weapon and damage to personal property. The assault charge was the result of the suspect allegedly attempting to strike a subject with a vehicle. Ingram was placed in the Alexander County Detention Center with a secured bond of $5,000.