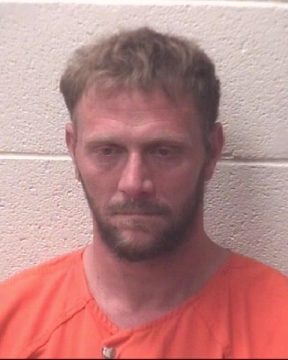 He is charged with assault on a government official, resisting arrest and second-degree trespass. According to the arrest report, Murphy tried to tackle a deputy. Murphy has been released with a bond set at $10,000.