A Taylorsville couple accused of murder are back in North Carolina. 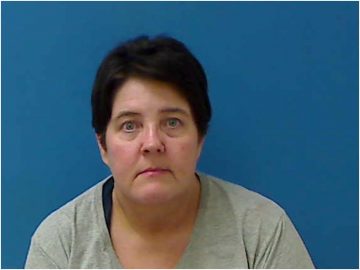 Eric and Tangela Parker are facing charges in the shooting death of 51-year old Phelifia Michelle Marlow of Hickory. 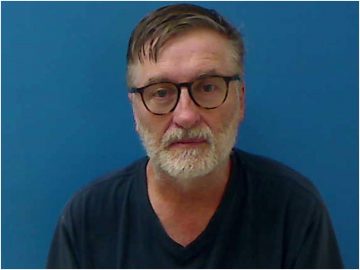 Marlow was shot and killed on January 13 at TCS Designs on 9th Avenue NE in Hickory. Exactly six months later, the Parkers were arrested in Arizona. Hickory Police confirmed on Thursday the couple were extradited back to Catawba County. They will make their first court appearance in Newton on Monday.

Investigators say 50-year old Tangela Parker shot and killed Marlow on January 13th at the furniture plant where the victim and the suspects worked. After the shooting, which was witnessed by around 10 employees, Tangela and her husband, 61-year-old Eric Parker left the scene and wasn’t found until 6 months later when federal agents tracked them down in Arizona on July 13th.

Prior to their return to North Carolina, the Parkers were being held at an undisclosed location.