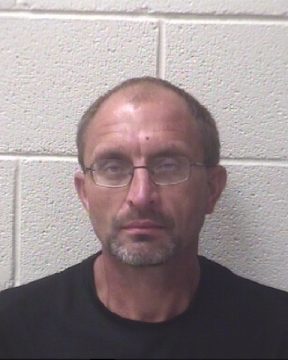 A Stony Point man has been given jail time in Alexander County District Court.

On Monday, 45-year old John Hamilton Griffin was ordered to serve 51 days in the Alexander County Detention Center after violating his parole stipulations. He was given a 12 month suspended sentence in October of 2021 for assault on a female.