A Stony Point man died in an accident Friday morning. 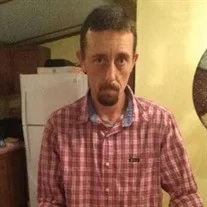 41-year old Robert Scott Chapman was operating a motorcycle on Highway 90 near the Stony Point Fire Department when his bike was struck head-on by a passenger car. Chapman was transported to a Statesville Hospital and pronounced dead as the result of his injuries.

Nyra Renee Franco of Stony Point was operating a passenger car that crossed the double yellow line according to the North Carolina Highway Patrol. She has been charged with misdemeanor death by vehicle.

A passenger on the motorcycle was airlifted to a regional medical facility with extensive injuries.