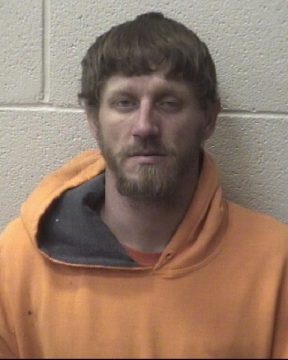 The Alexander County Sheriff’s Office has released information involving an assault on a pregnant woman and her unborn child.

Deputies arrested 31 year old Travis Scott Melvin of Stony Point on January 15th. Travis is charged with assault on a female and battery of an unborn child. The female in the alleged assault was treated and is recovering. The unborn child also survived according to Chief Deputy Todd Jones. Melvin is being held without bond in the Alexander County Detention Center. His next court date is set for February 11th in Taylorsville.