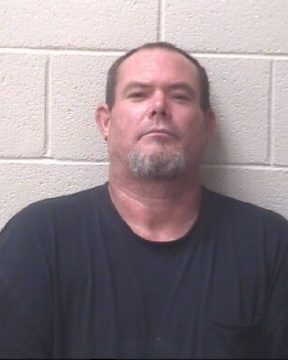 Alexander County Sheriff’s Deputies arrested 45-year old Gerald Wayne Reeve of Stony Point on Sunday, August 7th. He was served arrest warrants from Iredell County that include assault on a female, assault with a deadly weapon and interfere with emergency communication. Reeve was initially placed in the Alexander County Detention Center without bond but as of Tuesday morning, he is no longer listed as an inmate.