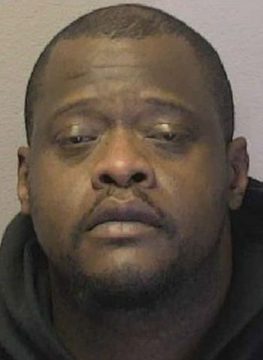 41-year-old James Anthony Craig of Johnny Martin Lane in Stony Point was arrested by Hickory Police on Friday, November 5th. He was charged with one felony count of possession of a schedule I controlled substance. Craig was taken into custody without incident at a business address on Highway 70 S.W. in Hickory. He was processed at the Hickory Police Department and later released under a $10,000 unsecured bond. A first appearance in District Court was scheduled last Friday in Newton. No additional court dates are currently listed.