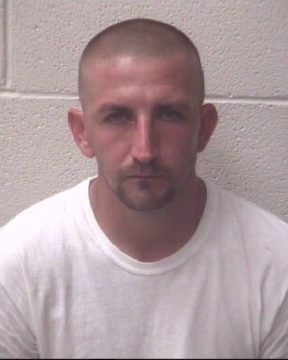 A Statesville man is facing charges after his arrest by Taylorsville Police Officers.

30-year old Jonathan Bo Bullington was taken into custody on Thursday, June 24th and charged with felony possession of methamphetamine and possession of drug paraphernalia. He was also served with a failure to appear warrant from Iredell County on a charge of driving with license revoked. Bullington was placed in the Alexander County Detention Center with a secured bond of $11,000.