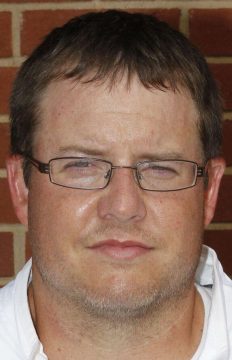 St Stephens High School has hired Kyle Lowman to be their next Football Coach.

Lowman has been an assistant at Bandys since 2000 including 12 years as offensive coordinator, He attended Bandys High School and Lenoir-Rhyne. He replaces Wayne Hicks who stepped down in April after eight seasons.

His father, Randy, was the head coach at Bandys for 26 years before retiring following the 2012 season. His younger brother, Trent, coached the Trojans for the next five years before accepting the head coaching job at East Surry High.