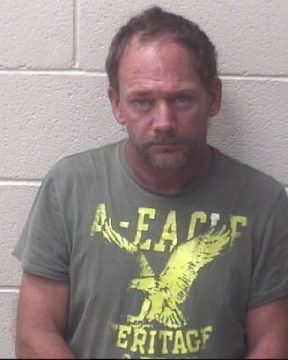 A Stony Point man is in jail again.

44-year old Michael Joseph Passmore was taken into custody on October 7th by Alexander County Sheriff’s Deputies and charged with  kidnapping and false imprisonment. He was released on bond.

Passsmore was arrested again on Tuesday and charged with assault, communicating threats, vandalism, and second-degree kidnapping. He was being held in the Alexander County Detention Center without bond until a bond hearing on Wednesday when a judge set bond at $105,000. A court appearance is scheduled for November 1st in Taylorsville.