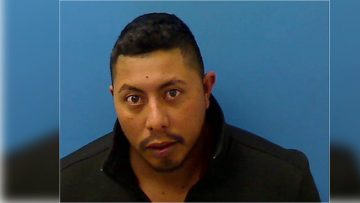 A man was shot in the parking lot of a Conover restaurant over the weekend. The shooting was reported on Saturday after 3am at the El Paso Mexican Restaurant on Conover Boulevard. 26 year old Juan Morales of Statesville was shot and taken to an area hospital with non-life-threatening injuries.

Conover Police arrested 33 year old Martin Alverez of Newton and charged him with assault with a deadly weapon with intent to kill or inflict serious injury. Alvarez was taken to the Catawba County Detention Center and confined under a $50,000 secured bond. Reports indicate that the dispute started inside the restaurant but the shooting took place outside in the parking lot. No other injuries were reported.