1774: The British government orders the Port of Boston closed to punish colonists for the Boston Tea Party

1796: The last British troops withdraws from the United States

1935: For the first time, motorists in the United Kingdom must pass a driver’s test in order to be licensed

1962: Former Nazi Adolf Eichmann is executed in Israel after being found guilty of war crimes

1964: The Rolling Stones arrive in the United States for the first time

1974: The Heimlich maneuver for rescuing choking victims is published in the Journal Emergency Medicine 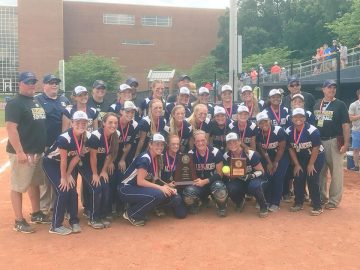 Weather: Sunny with a high of 90

I should have been a lifeguard https://openthebooks.substack.com/p/top-paid-la-lifeguards-earned-up?s=r