1917: Congress approves a Declaration of War against Germany entering WWI

1965: President Johnson authorized the use of ground troops in combat operations in Vietnam 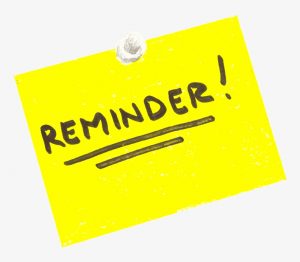 In the News: Dyson announces retirement as Clerk of Court…Wild chase begins in Taylorsville ends in Iredell County…Suspect in crash that killed 3 in Hickory has died in Mexico…Hickory man gets federal prison time…Wilkes County woman arrested in Alexander County…Taylorsville man back behind bars…Troutman man arrested after two hour standoff

Fox on the run in Washington DC https://who13.com/news/washington-dc-bureau/fox-captured-after-biting-multiple-people-on-capitol-hill/

Quote of the Day: “The only sure weapon against bad ideas is better ideas”…Alfred Whitney Griswold