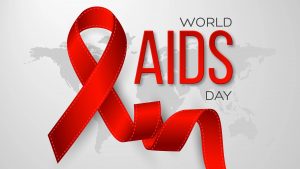 1942: Gasoline rationing began in the United States to support the war effort

1952: It was announced in Denmark that the first successful sex-change operation had been performed

1955: Rosa Parks, a black seamstress in Montgomery, Alabama refused to give up her seat to a white man. Parks was arrested marking a milestone in the civil rights movement

1969: The first draft lottery in the United States is held since World War II

1987: Construction began on the Channel Tunnel between the United Kingdom and France

Another bad idea in Portland https://www.msn.com/en-us/news/us/portland-teachers-union-proposes-self-taught-fridays-for-high-schoolers-says-educators-need-more-planning-time/ar-AARj3bL

Quote of the Day: “Music is the greatest communication in the world. Even if people don’t understand the language that you’re singing in, they still know good music when they hear it”… Lou Rawls (Born this day in 1933)