Today is Presidential Joke Day. No shortage of fodder

1909: The American ship Arapahoe became the first to ever use the SOS distress signal off the coast of Cape Hatteras, North Carolina 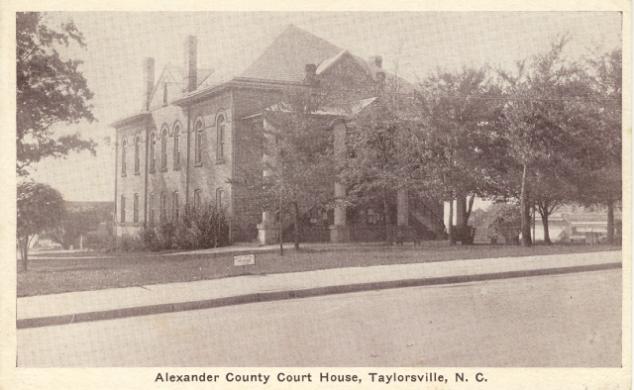 1967: The Alexander County Courthouse burns in a pre-dawn fire. The fire destroyed the historic structure

1984: President Ronald Reagan was preparing for his weekly radio broadcast when, during testing , the President said of the Soviet Union, “My fellow Americans, I am pleased to tell you that I just signed legislation that would outlaw Russia forever. We begin bombing in five minutes.”

1992: In Bloomington, MN, the Mall of America opened. It was the largest shopping mall in the United States

2002: US Airways announced they were filing for bankruptcy

Fans of Batman, brace yourself https://www.tmz.com/2021/08/10/robin-comes-out-bisexual-dc-comics-batman-urban-legends-series/

Get your shot or the stands will be empty this Fall for Cougar Football !

Quote of the Day: “Whoever is happy will make others happy too…Anne Frank