1895: Alfred Nobel signs his last will and testament, setting aside his estate to establish the Nobel Prize after he dies 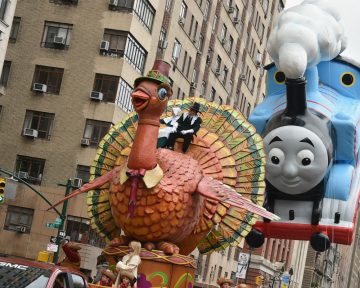 2009: Tiger Woods crashes an SUV after a confrontation with his wife. She had been informed of his infidelities and chased him from their Florida home. Don’t mess with a blond brandishing a 6 iron !

Sports: Cougar Hoops split games at Ashe County…Duke is beaten by whom ?…NFL games on Thanksgiving are duds…Football Feast this Weekend on County Government Channel… 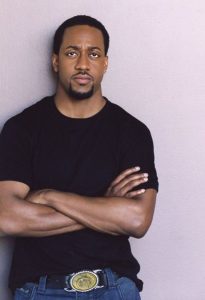 The Beverly Hills mansion shown in The Godfather, where the horse head is found in bed with Jack Woltz, is on the market. Asking price, $125 million ! Pretty nice place. JFK had his honeymoon there, no kidding

Have a Happy Thanksgiving. Be safe, and enjoy. Save the pie you don’t eat !

Quote of the Day: “It’s neither wealth nor splendor, but tranquility and occupation, which give happiness”…Thomas Jefferson