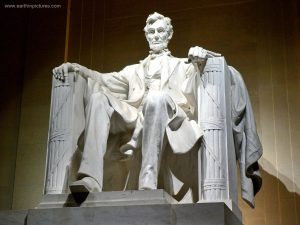 1860: Abraham Lincoln is elected as the 16th President

1923: Jacob Schick was granted a patent for the electric shaver

1995: Art Modell announces that he signed a deal to relocate the Cleveland Browns to Baltimore, which had been without an NFL team since 1983, when the Baltimore Colts moved to Indianapolis

2009: US unemployment hits 10.2%, the highest level since the beginning of WWII 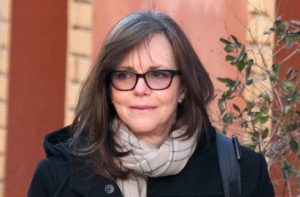 Spotted a Ford Pinto rolling down Highway 321 in Caldwell County on Tuesday afternoon. Is that the only one still on the road ?

Found some Halloween candy on my lawn while mowing on Tuesday. It wasn’t bad

I heard someone comment yesterday they were finished with their Christmas shopping. It’s very likely that person has no life

Quote of the Day: “The wise man puts all his eggs in one basket and watches the basket”…Andrew Carnegie