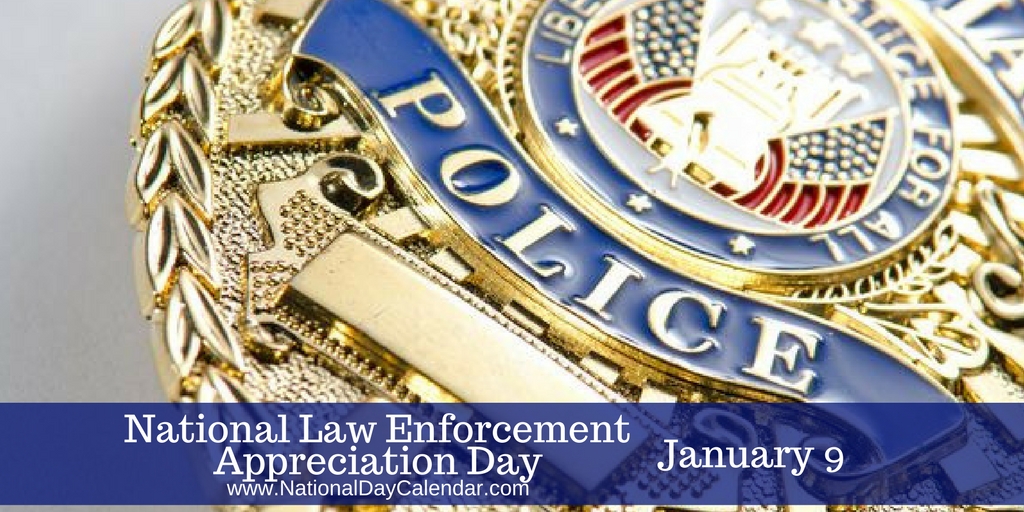 It’s Law Enforcement Appreciation Day ! I do, so should you

1902: The state of New York enacted a law that prohibited flirting in public

1984: One of the most iconic TV commercials in history airs for the first time. The “Where’s the Beef ?” ad by Clara Peller becomes part of American culture

In the News: Some dumb, really dumb crook news…Taylorsville man arrested on drug charges…Armed Robbery in Statesville…Town of Wilkesboro is suing over sick holes…Lawsuits settled in Boone Hotel deaths…New Company to create over 200 new jobs in Hickory 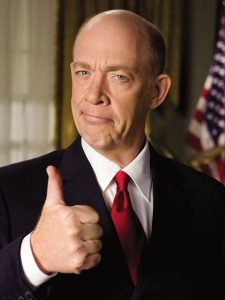 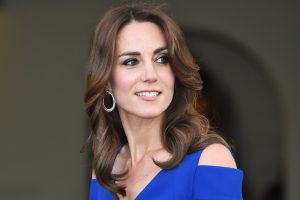 The world’s first nude restaurant has closed in Paris. Apparently not enough were will to dine O’naturel. Does that mean my reservations for March have been cancelled ?

Quote of the Day: “Clemson is a beast and they’re likely to stay that way”…Richard C Gilbert