It’s Senior Health & Fitness Day ! I don’t consider myself as a “Senior Citizen” but young people do 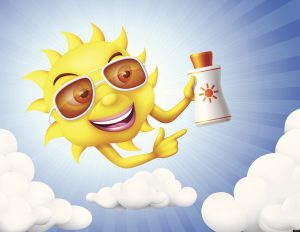 Happy Sun Screen Day ! Scant need for it of late

1647: Achsah Young of of Windsor, CT, was executed for being a “witch.” It was the first recorded American execution of a “witch”

1941: The German battleship Bismarck is sunk in the North Atlantic killing almost 2,100 men

1998: Michael Fortier is sentenced to 12 years in prison and fined $200,000 for failing to warn authorities about the Oklahoma City Bombing 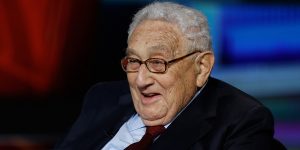 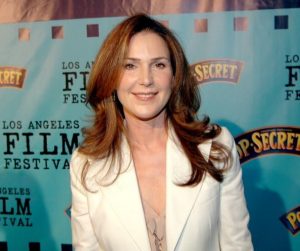 Some interesting numbers: Retail clothing sales off 89 % during pandemic. Furniture sales off 66%, Electronics and appliances down 65 %, Restaurant sales dropped 49%. Sales at grocery stores up 12 percent since the shutdowns began

Starting to see some fresh haircuts

Quote of the Day: “The right to be heard does not automatically include the right to be taken seriously”…Hubert H Humphrey (Born this day in 1911)