It’s Stress Awareness Day. Really, is that a good thing ? 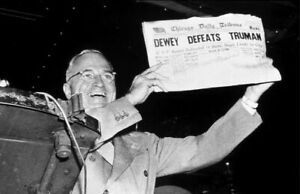 1984:  Velma Barfield becomes the first woman executed in the United States since 1962. She was executed in Raleigh for the murder of her husband but confessed to a total of 6 homicides

Weather: Some clouds today but mild

Have you ever seen that movie “Julie and Julia” ? https://apnews.com/article/julie-powell-author-obituary-julia-child-cooking-cf30084955d01eaeb4c4bc79e3cee871?utm_source=Connatix&utm_medium=HomePage