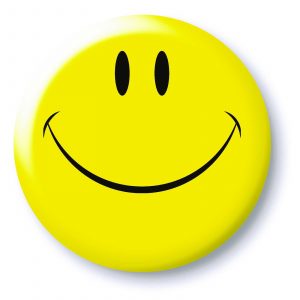 1775: The Mecklenburg Resolves are adopted in the Province of North Carolina

1889: Over 2,200 people die after a dam fails and sends a 60-foot wall of water over the town of Johnstown, Pennsylvania

1911: The RMS Titanic is launched in Belfast, Northern Ireland

1955: The U.S. Supreme Court expands on its Brown v. Board of Education decision by ordering district courts and school districts to enforce educational desegregation “at all deliberate speed”

1977: The Trans-Alaska Pipeline System is completed

2003: Eric Rudolph is captured in western North Carolina. He was wanted for a number of terror attacks including the 1996 Olympic Park bombing in Atlanta

Weather: Tons of Sun, high around 92

Top Gun rakes it in over weekend https://www.foxnews.com/entertainment/top-gun-maverick-memorial-day-box-office-tom-cruise-movie

Quote of the Day: “Empty pockets never held anyone back. Only empty heads and empty hearts can do that”…Norman Vincent Peale (Born this day in 1898)