Happy Piano Day ! If you can play, you should play often

1867: The British Parliament passes the North America Act which creates the Dominion of Canada

1929: The first telephone is installed in the White House

1951: Americans Julius and Ethel Rosenberg are convicted and sentenced to death for conspiracy to commit espionage for the Soviet Union 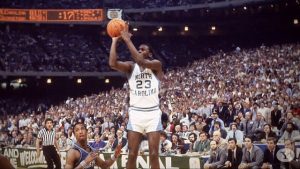 1984: In the darkness of night, the Baltimore Colts leave and move to Indianapolis

Who don’t know that it’s easy to bilk the Federal Government ? https://www.nbcnews.com/politics/justice-department/biggest-fraud-generation-looting-covid-relief-program-known-ppp-n1279664

Although the wind backs off today, don’t burn anyway

Quote of the Day: “Roses are red, violets are blue, I’m schizophrenic, and so am I” …Oscar Levant