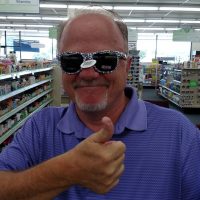 1903: Orville Wright made the first attempt at powered flight. The engine stalled and the plane was damaged. Three days later, after repairs were made, the modern aviation age was born

1918: For the first time in Britain, women were allowed to vote

1939: The Soviet Union is expelled from the League of Nations after they invade Finland 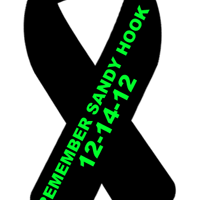 2012: Twenty-eight people, including the gunman, are killed at an elementary school in Sandy Hook, Connecticut

I think the state made a mistake lifting the Burn Ban. It’s still plenty dry and we have too many Fire-Happy-Wombats around here

Quote of the Day: “I’m not sure I want all my neuroses cleared up”…Patty Duke (Born this day in 1946)