It’s Honesty Day ! It’s said that most people are honest in nature. I wish I didn’t feel that’s untrue

1789: On the balcony of Federal Hall in New York City, George Washington takes the oath of office to become the first elected President of the United States 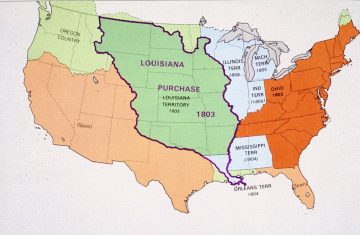 1803: The United States purchases the Louisiana Territory from France for $15 million, more than doubling the size of the young nation

1945: In a bunker beneath the streets of Berlin, Adolf Hitler and Eva Braun commit suicide after being married for less than 40 hours

1973: President Nixon announces that White House Counsel John Dean has been fired and that other top aides, most notably H. R. Haldeman and John Ehrlichman, have resigned

Weather: Lots of Sunshine with a high around 85 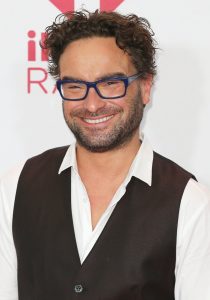 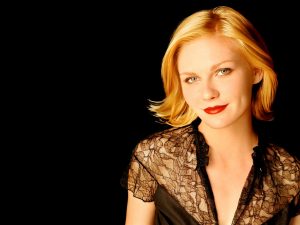 Joel Harbinson will be in the studio Thursday. He’s talk about CBD. Do you know what that is ? It’s now legal and is being used widespread, much more so than you might suspect. Joel will talk about what’s legal, what’s not, and more. Tune in Thursday at 5pm for Ask Harbinson, Brzykcy & Corbett.

Quote of the Day: “You have undertaken to cheat me. I won’t sue you, for the law is too slow. I’ll ruin you”..Cornelius Vanderbilt (Born this day in 1898)