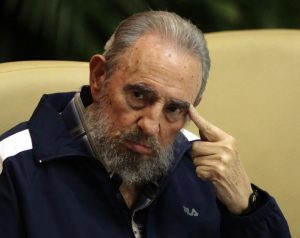 2008: Fidel Castro resigns as Cuba’s President. He appoints his brother Raul to replace him

2010: Tiger Woods in a live 13 minute statement admits to infidelity with his wife. He takes a leave from Golf, declares himself a sex addict, and enters rehab for his “addiction”

Weather: Rain by this afternoon, maybe some freezing rain tonight and Wednesday

Sports: Season over for Lady Cougar Basketball team…AC men host McDwoell tonight…Duke is ranked atop the latest Hoop Poll, Heels are 8th…Hoos over the Hokies…MadBum says he was just kidding…West beats East in Middle School volleyball 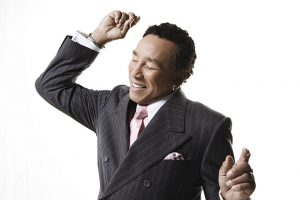 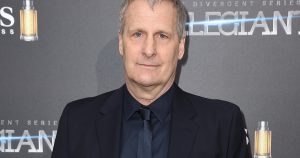 Just a thought, it looks like it’s going to rain for the rest of the week. Change your wiper-blades today. You can thank me later 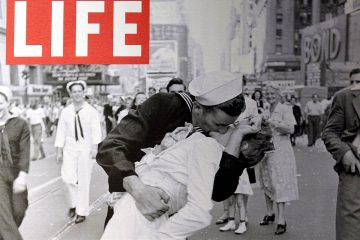 It’s one of the most iconic photos ever taken. WWII had ended, Times Square was a Carnival. The man who kissed the lady, George Mendosna has died at the age of 95. The photo was taken on August 14, 1945. The woman he kissed was a stranger. What a way to meet ! Rest in Peace George Mendosna. By the way, the woman he kissed was a dental assistant Greta Zimmer Friedman. She died in 2016 at the age of 92.

Quote of the Day: “Creativity is allowing yourself to make mistakes. Art is knowing which ones to keep”…Scott Adams