1536: Anne Boleyn, Queen of England, is arrested and imprisoned on charges of adultery, incest, treason and witchcraft

1945: The Soviet Union announces the fall of Berlin 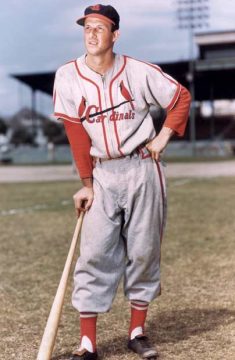 1954: Stan Musial of the St Louis Cardinals hits five homeruns in a game against the New York Giants

2011: Osama bin Laden, the suspected mastermind behind the September 11 attacks and the FBI’s most wanted man, is killed by the United States special forces in Abbottabad, Pakistan

Weather: Some Clouds, Some Sun, another nice day 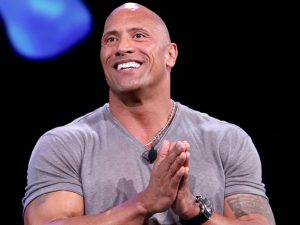 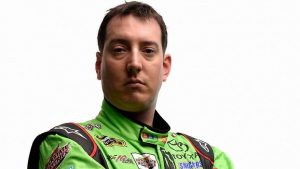 CNN has seen their ratings fall into the tank. Numbers are the lowest in more than a decade. It’s not working !

In contrast to that, this website has recorded over 700,000 hits in the first four months of 2019. We are about 40 percent above last year’s record pace. It’s working !

Burger King is rolling out a meatless Whopper. McDonalds is exploring the possibility as well. I wonder what Clara Peller would say ? (Let me know if you get it)

Turn on the Radio or click online at 5pm today for Ask Harbinson, Brzykcy & Corbett. Joel Harbinson will be in the studio and the topic is CBD Oil. It’s legal, and many of your friends and neighbors, perhaps yourself are using it. What is it ? Don’t miss it !

Quote of the Day: “The only reason I would take up jogging is to hear heavy breathing again”…Erma Bombeck