Happy Ballet Day ! I can’t do that thing on my toes

1904: Over 1,500 buildings are destroyed in what’s called The Great Baltimore Fire

1962: The United States bans all Cuban imports and exports 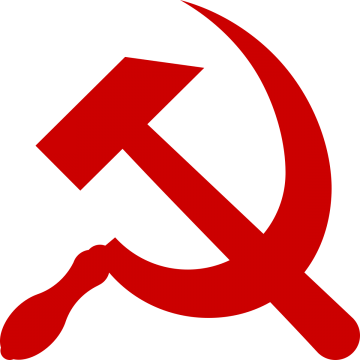 It Flies No More

1995: Ramzi Yousef, the mastermind of the 1993 World Trade Center bombing, is arrested in Islamabad, Pakistan

2013: Mississippi officially certifies the Thirteenth Amendment, becoming the last state to approve the abolition of slavery

In the News: Flu on uptick across Alexander County…Carter Payne from Bethlehem is county’s top speller for second year in a row…Death investigation underway in Catawba County…Man and woman plead guilty to 2013 Caldwell County murder…Taylorsville man nabbed for possession of stolen vehicle…Maiden man busted for meth trafficking…Armed robbery suspect from Statesville captured in Texas 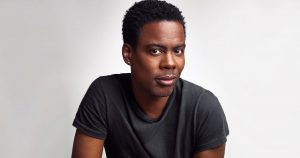 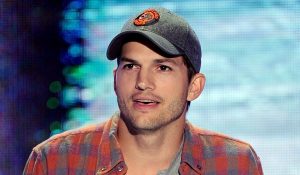 My water usage has increased three-fold over the past several months. There’s a leak somewhere but I sure can’t find it. No, i’m not bathing five times a day but I might have a Carp Pond that I’m not aware of

Turn on the Radio or click online today at 5 for Ask Harbinson, Brzykcy & Corbett. Joel Harbinson will bring have a special guest, William Wesley Hawn https://www.facebook.com/william.w.hawn. He was an attorney who left the law and stated a new career in video marketing. Wow, that’s a switch, it’s gotta be interesting. There’s bound to be a funny story or two. Join us at 5 !

Quote of the Day: “The only normal people are the ones you don’t know very well”…Joe Ancis