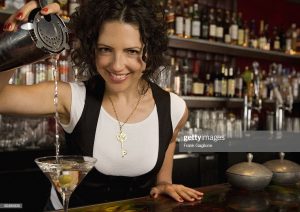 1868: Andrew Johnson becomes the first President to be impeached by the House of Representatives. He is later acquitted in the Senate

1863: Arizona is organized as a United States territory

1920: The Nazi Party was founded by Adolf Hitler and his henchmen in the Hofbräuhaus beer hall in Munich, Germany

Don’t charge your phone to 100% ? https://www.msn.com/en-us/news/technology/stop-charging-your-phone-to-100-once-a-day-and-other-battery-saving-tips/ar-AAUcL80

Could you survive without your phone for a day ? https://www.studyfinds.org/cant-make-it-without-smartphone/

Quote of the Day: “Inflation is as violent as a mugger, as frightening as an armed robber and as deadly as a hit man”… Quote Ronald Reagan