1936: Boulder Dam in Nevada was dedicated. The dam is now called Hoover Dam

1941: The groundbreaking ceremony for the Pentagon took place 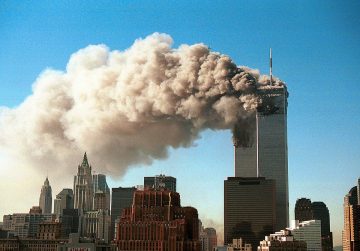 2001: Four airliners were hijacked and were intentionally crashed. Two airliners hit the World Trade Center. Both towers collapsed shortly after. One airliner hit the Pentagon in Arlington, VA. Another airliner crashed into a field in Pennsylvania. About 3,000 people were killed

Weather: Another hot one 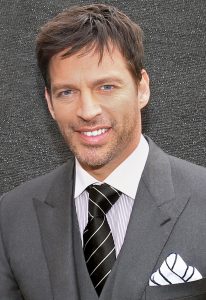 Trust me on this, if the engine light comes on it’s not something to panic about. Mine’s been on for 5 years !

Let’s get this straight. The word realtor is pronounced real-tor. Don’t let me tell you again !

For the next ten days, it’s Palindrome Week. It really lasts 10 days but each date can be read the same backward and forward. Try it, it works

Quote of the Day: “I’ve never been drunk but often I’ve been overserved”…George Gobel