1927: Ford Motor Company unveils the Ford Model A. It followed the Model T 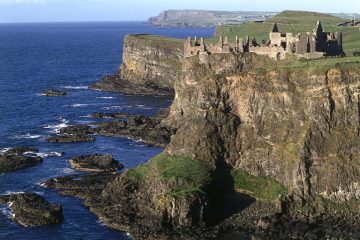 Sports: Cougar Hoops host Lincolnton tonight…Watauga makes it to Regional Final…LR Football moves into Elite 8….No Bama this year on College Football Playoffs…Panthers Skinned by Washington…Little Tommy and the Patriots lose…The Bungles get a win, so that proves anyone can win 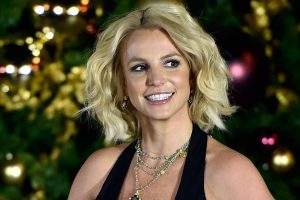 Kudos to local law enforcement for their response Sunday morning to a larceny at a local business. Officers were on the scene in minutes and four men are in custody. Thanks to the Taylorsville Police, The Alexander County Sheriff’s Office, and the North Carolina Highway Patrol !

Fertility rate in the United States has dropped for the fourth straight year. Fewer children are being born and women are waiting longer to birth a child

It’s sad but, it’s another lost season for the Carolina Panthers. It was too ugly to watch on Sunday

When’s the last time you saw the Christmas Lights in McAdenville ? The little town in Gaston County starts to glow tonight

Quote of the Day: “Live in each season as it passes: Breathe the air,drink the drink, taste the fruit”…Henry David Thoreau