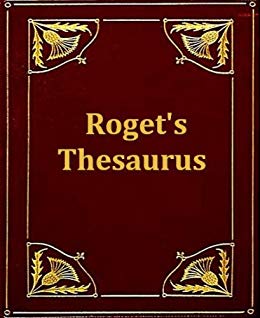 1852: The first edition of Peter Roget’s Thesaurus was published

1941: The Boston Bees agreed to change their name to the Braves

1992: Rioting began after a jury decision to acquit four Los Angeles policemen in the Rodney King beating trial. 54 people were killed in the next 3 days

2015: The Chicago White Sox beat the Baltimore Orioles 8-2 at Camden Yards. The game was played without a crowd present due to the ongoing riots and protests in Baltimore

Weather: Not quite as warm as Sunday, but a nice day to start the week

Sports: Cougar Softball and Baseball host Conference Tournament play Tuesday…Panthers look to have reaped at least “solid” draft…Canes up 2-0 and headed for home…Elliott gives Chevy some hope…..Celtics surprise Bucks in Game I 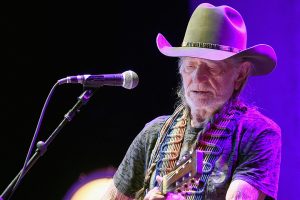 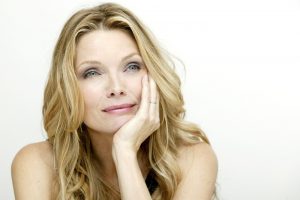 Doris Roberts who played the meddling mother on ‘Everybody Loves Raymond” passed over the weekend. She was 90

Did you go to MerleFest ? Everyone says it was great

You have to believe the amount of whining is off the top of the charts this morning. Back to School after the Easter/Spring Break. You just know there was some groggy starts to the morning

Quote of the Day: “When ideas fail, words come in very handy”…Goeth