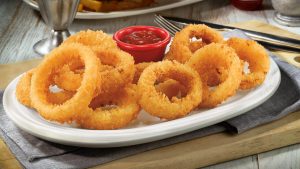 1772: Slavery was outlawed in England

1870: The United States Department of Justice is created by Congress

1942: The Pledge of Allegiance is formally adopted by US Congress

1969: The Cuyahoga River catches fire in Cleveland drawing national attention to water pollution, and spurring the passing of the Clean Water Act and the creation of the Environmental Protection Agency 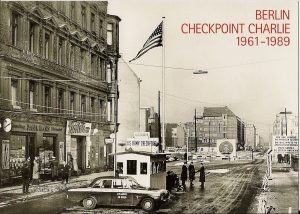 1990: Checkpoint Charlie was dismantled in Berlin

In the News: Alexander County’s COVID-19 count increases over weekend…Wearing a mask is now mandatory in Boone…Man charged with fatal hit and run in Alexander County makes court appearance today…Fatal crash in both Catawba and Wilkes Counties

Weather: Hot, high near 90. Chance of a Boomer this afternoon 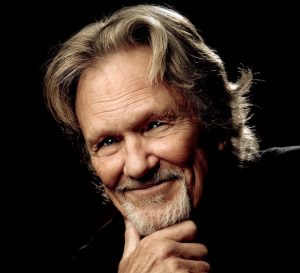 I don’t how hard it rained where you were on Saturday but where I was (at home in Behtlehem) it was epic. Not normal to see water standing on a hillside

Hope all the dads had a fantastic Fathers Day ! A lot of the dads were on the golf course, I can tell you that.

I wonder if Bigfoot is Social Distancing ? Probably so, he’s not been sighted in a while

Quote of the Day: “I will not go into a story unprepared. I will do my homework, and that’s something I learned at an early age”…Ed Bradley (Born this day in 1941)