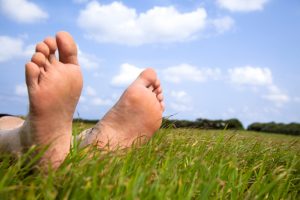 It’s Go Barefoot Day ! Take off your shoes and shuck the socks

1944: The Siesta was abolished by the government of Mexico 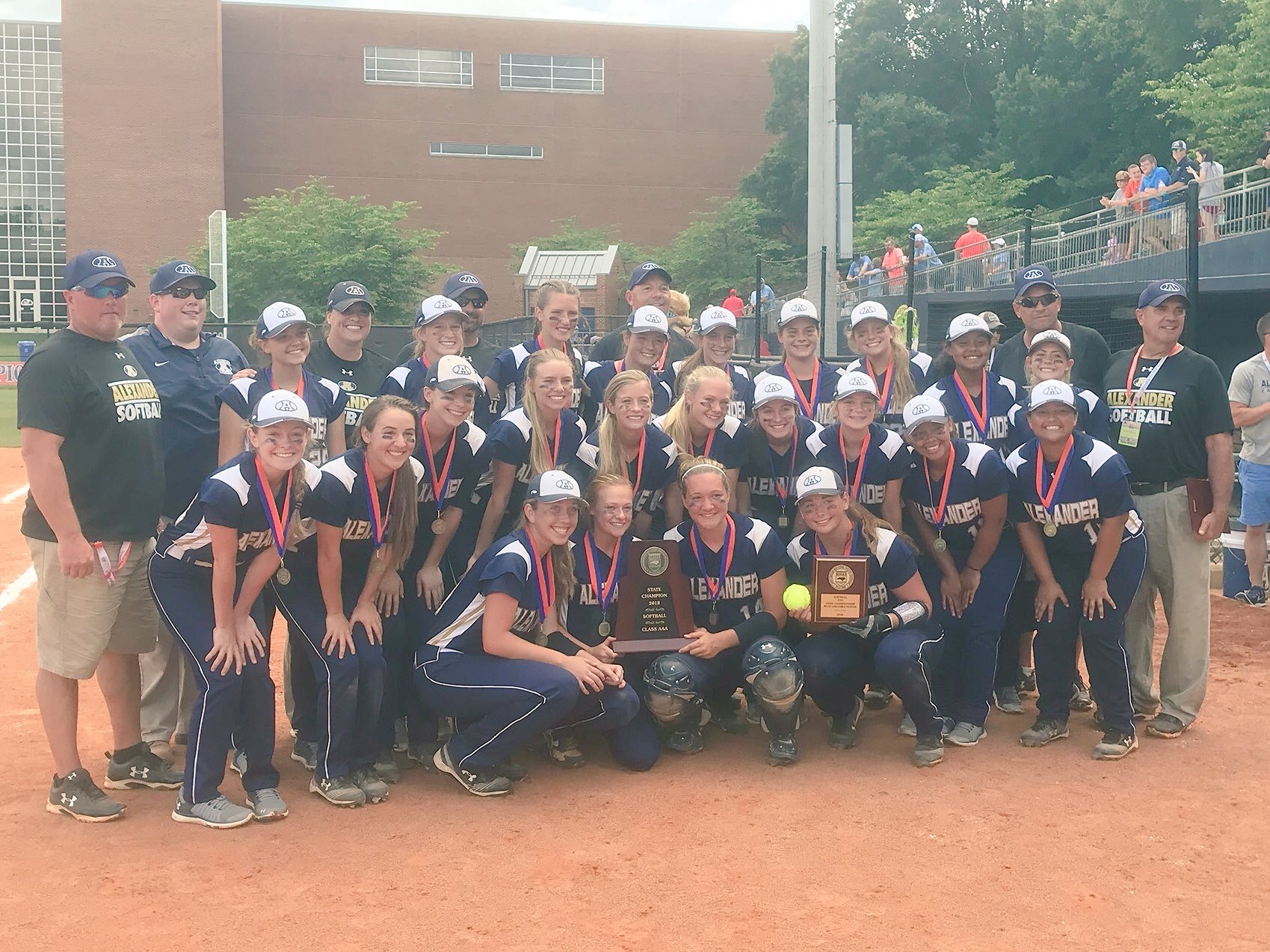 Weather: Sunny and pleasant, high in mid 70’s. It gets warmer on Tuesday. By the wat we received 10.19 inches of rain during the month of May. All but just a few drops of that in 13 days to end the month.

Sports: Lackey takes assistant coaching job at CVCC…Major League Baseball heading into very critical week if they want to play in 2020…Lots of yellow in Bristol 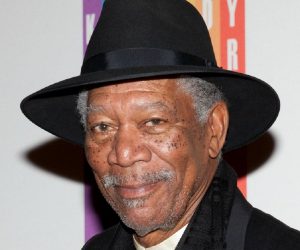 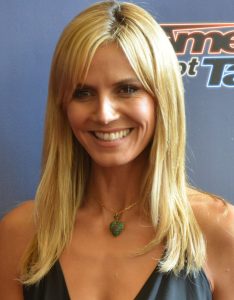 Some of us have to battle the bulge, some don’t. Is there a skinny gene ? Check this out https://www.studyfinds.org/new-discovery-of-skinny-gene-explains-why-some-can-pig-out-without-gaining-weight/

Another month, another record. Over 400,000 hits on this website in the month of May. Thank You !

Word is that today, the waves of grass alongside roadways in Alexander County will be mowed ! DB Cooper and Jimmy Hoffa might finally be found

Quote of the Day: “I wanted to prove that I could play something else, but there were 249 episodes out there of ‘Mayberry, and it was aired every day. It was hard to escape”…Andy Griffith (Born this day in 1926)