1775: The American Revolution begins when fighting breaks out in Lexington, Mass.

1892: The Duryea gasoline buggy is introduced in the United States

1958: The Los Angeles Dodgers and the San Francisco Giants play the first Major League Game on the West Coast 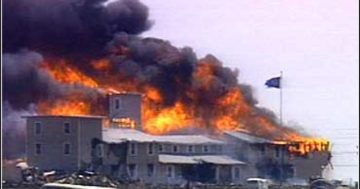 1993: The 51-day FBI siege of the Branch Davidian compound in Waco, Texas ends when a fire breaks out. 76 Davidians, including eighteen children under the age of ten, died in the fire

1995: The Alfred P. Murrah Federal Building in Oklahoma City is bombed,. 168 people die including 19 children under the age of six.

2011: Fidel Castro resigns as the head of the Cuban Government after holding the title since 1961

In the News: Wilkes Authorities looking for man a woman he may have kidnapped…Hickory Police investigating armed robbery…Taylorsville man arrested this morning… 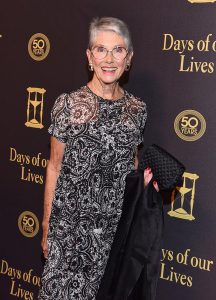 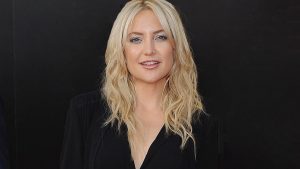 Is anyone working other than me today ?

Another shinning moment for the County and Alexander Central High School on Thursday. The video is viral of the “Dream on 3” ceremony for Daveion Washington. Watch that video and not get emotional. If you don’t, something is very wrong with you

Quote of the Day: “I think the world is run by C students”…Al McGuire