It’s Procrastination Week ! I’ve yet to mention it because I was procrastinating

1948: The Supreme Court ruled that religious instruction in public schools was unconstitutional.

1965: The U.S. landed about 3,500 Marines in South Vietnam. They were the first U.S. combat troops to land in Vietnam 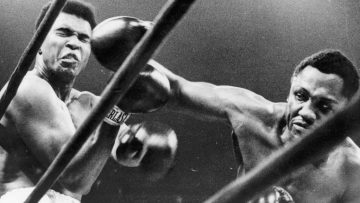 1971: The Fight of the Century between Joe Frazier and Muhammad Ali takes place in New York City. Frazier wins in 15 rounds via unanimous decision

1983: President Ronald Reagan refers to the former Soviet Union as an “Evil Empire”

1999: The Supreme Court upheld the conviction of Timothy McVeigh for the bombing of a federal building in Oklahoma City in 1995

In the News: Taylorsville woman charged with hit-and-run…Armed Robbery overnight at Hickory restaurant…Ammunition found in Iredell County classroom…Authorities searching for man who led them on high speed chase in Burke County…Texas woman given prison time in Catawba County drug case

Sports: Kerley No Hits Watauga…Lady Cougar Softball wins in shutout…Madi Suddreth makes all conference for LRU…Countdown is on for Duke and Carolina Saturday night…Tom Seaver diagnosed with dementia 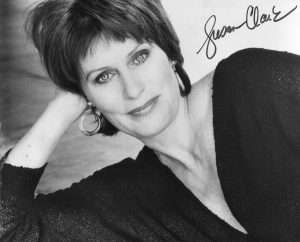 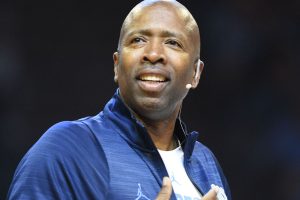 Someone told me Thursday, they’ve already received a tax refund check. I have no idea what they were talking about

Read a story in USA TODAY that monkey behavior is changing. It’s being blamed on humans (of course). They need to stay out of my tree !

Looks like a rainy weekend, sorry about that but it’s not like we’re not used to it

Quote of the Day:” The most remarkable thing about my mother is that for thirty years she served the family nothing but leftovers. The original meal has never been found”…Calvin Trillin