Happy Margarita Day ! I think I’ll have one

1630: Legend had it the English Colonists were served Popcorn for the first time by Native Americans. They liked it, a lot

1819: Spain ceded Florida to the United States. They’re still angry about that.. 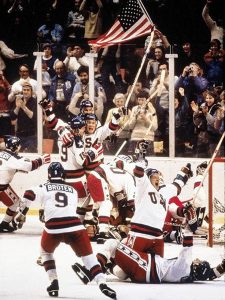 1980: The Unites States Olympic Hockey Team stuns the Soviet Union in Lake Placid, NY. Al Michaels and his legendary “Do You believe in Miracles, Yes !” becomes a part of American Culture

1994: The Justice Department charged Aldrich Ames and his wife with selling national secrets to the Soviet Union. Ames was later convicted to life in prison. Ames’ wife received a 5-year prison term

Weather: More Rain, are you surprised ? 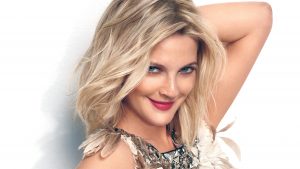 The Bass player for the Monkeys, Peter Tork has died at the age of 77

19 minutes of sunshine on Thursday ! That was weird

Quote of the Day: “Man is the only animal that laughs and has a state legislature”…Samuel Butler