1910: The Boy Scouts of America is incorporated

1960: Queen Elizabeth II of the United Kingdom issues an Order-in-Council, stating that she and her family would be known as Windsor

1968: The Orangeburg massacre: An attack on black students from South Carolina State University who are protesting racial segregation at the town’s only bowling alley, leaves three or four dead in Orangeburg, South Carolina

1973:  U.S. Senate leaders named seven members of a select committee to investigate the Watergate scandal. The committee would be chaired by Senator Sam Ervin of Morganton

Weather: Clouds Turn To Sun, Cooler Weather For the Weekend 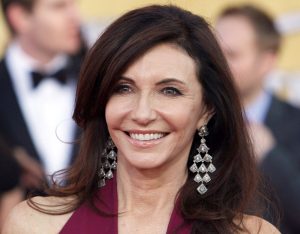 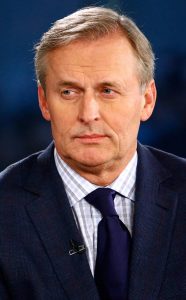 By the way, I never recall appearing in Blackface. I did dress in drag once, if that offends women, get over it

I ordered my Dream on 3 Tee Shirt at Alexander Central High. They look great and the cause is even greater

On the way to work this morning, the roadway was busy with the normal wildlife. I spotted a Deer, a Skunk, and an Opossum. Between those three and me, who has the right of way ? I’m yielding to the Skunk !