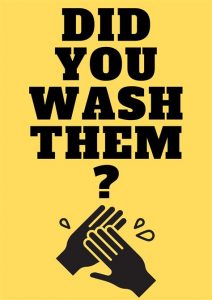 1815: Napoleon began his exile on the remote island of St. Helena

1860: 11-year old Grace Bedell wrote a letter to presidential candidate Abraham Lincoln. The letter stated that Lincoln would look better if he would grow a beard. He thought so too

1888: The “From Hell” letter allegedly sent by Jack the Ripper is received by Police in London https://en.wikipedia.org/wiki/From_Hell_letter

1984: The Freedom of Information Act was passed

This is very disturbing https://www.usatoday.com/story/news/nation/2021/10/14/american-bumble-bees-disappeared-8-states-face-extinction/8448637002/

Quote of the Day: “Finance is a gun. Politics is knowing when to pull the trigger”…Mario Puzo (Born this day in 1920)