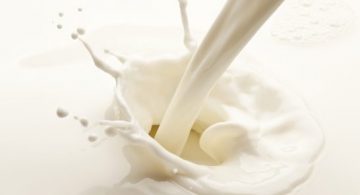 It’s Milk Day ! Have a Glass and Smile

1922: First use of insulin to treat diabetes in a human patient

1935: Amelia Earhart becomes the first person to fly solo from Hawaii to California

1964: The Surgeon General of the United States publishes the landmark report Smoking and Health saying that smoking may be hazardous to health 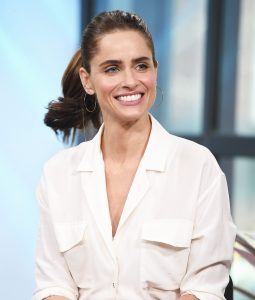 The cost of a First Class Stamp will increase to 55 cents on January 27th. Complain if you like, but that’s still a deal

I was saddened to see a video on Facebook of three teens smoking meth, I could have gone the rest of my life without seeing something like that

Got a call from a telemarketer yesterday wanting to know if I wanted a free, all-expenses paid trip to Hawaii. Certain condition apply, however…

Quote of the Day: “Blondes have more fun because they’re easier to find in the dark”…Unknown