It’s Thesaurus Day. Everybody should own one, if they did, conversations would be so much better

1911: Eugene B. Ely lands on the deck of the USS Pennsylvania anchored in San Francisco Bay, the first time an aircraft landed on a ship 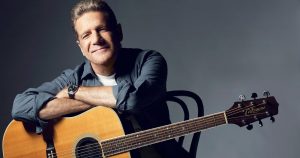 Weather: Some Sunshine Today, Weekend is a mixed bag

Sports: Cougar Hoops travels to Hickory this evening…NFL Conference Championships on Sunday, who you got?…Busy Saturday for UNC, NC State, Duke, and Wake Forest…LRU gets some new assistant coaches 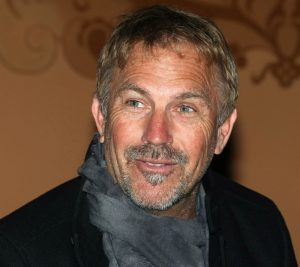 Just a suggestion ! Never leave the keys in your vehicle. The truck stolen overnight by the escaped inmate from the County Jail, had the keys in the ignition. He was captured this morning

Quote of the Day: “Never stand between a dog and the hydrant”…John Peers