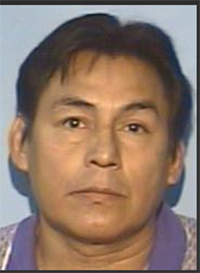 The North Wilkesboro Police Department is searching for a Wilkesboro man who’s charged with three counts of taking indecent liberties with a child.

The alleged crimes date back to 2019 and took place in Wilkes County.

The investigation led to Merced Martinez Florez, age 68, of Wilkesboro. He has been charged with three counts of indecent liberties with a child.

The public is asked to contact North Wilkesboro Police at 336-838-3158 with anyinformation that might lead to the suspect’s arrest.