The Newton Police Department is searching for a suspect involved in an armed bank robbery Thursday afternoon.

Police responded to the Truist / BB&T located on North Main Avenue around 3:12 p.m. A suspect entered the bank, presented the teller with a black bag, and demanded money while showing a gun.The teller complied with the suspect’s demands. He then left the bank and was last seen running north on Main Avenue. 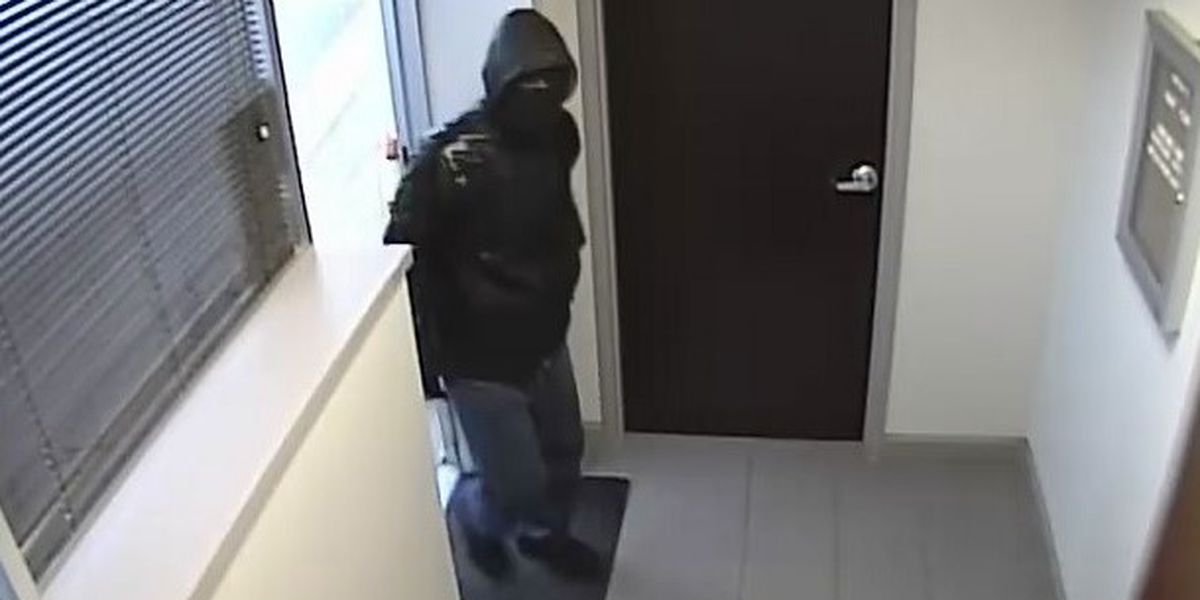 The suspect is described as a Black male standing about 6′0″ – 6′2″ and weighing between 200-220 pounds. He was described as wearing a black coat with a hood down low on his face, a black mask, black gloves, blue jeans and black shoes. 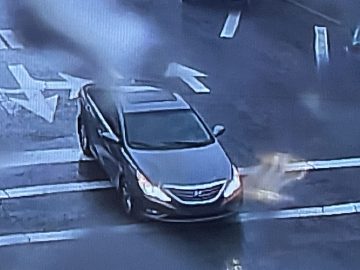 The suspect is thought to have left the area in a gray, four door Hyundai sedan with a sunroof.