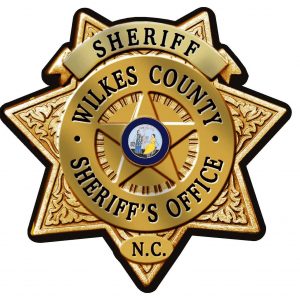 A man was shot after pointing a gun at Wilkes County Sheriff’s Deputies on Friday.

Officers received a call in reference to a suicidal subject at 163 Shepherds Park Ln., North Wilkesboro around 2:30pm. Officers found 28-year-old Nicholas Trudell barricaded inside his residence armed with a handgun threatening suicide.

Deputies began negotiating with Trudell and established communication for an extended period of time. At one point Trudell stopped communication and fired a single shot inside the residence. Hearing the shot, officers thought the man had shot himself.

Deputies attempted to establish communication when Trudell came to a window and raised his firearm and extended it toward officers. He was given repeated verbal commands to drop the firearm. Trudell extended the firearm again at which time he was shot.

Officers gained entry to the residence and rendered aid. Wilkes County EMS transported him to Wake Forest Medical Center. Trudell’s condition has not been released.

The SBI is now in charge of the investigation.