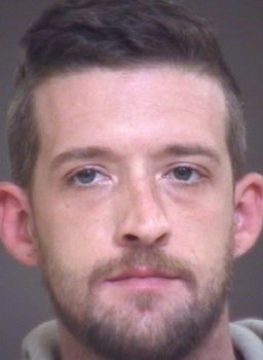 Lincoln County Sheriff’s Investigators are asking for the public’s help in locating a man who went missing from a residence in western Lincoln County.

33-year-old Justin Wayne Anthony, was last seen running from the 1500 block of J. Rhyne Reep Road in Vale, after Lincoln County EMS was called to check him for a possible injury due to a fall. The incident occurred Sunday around 11:00 p.m.

He is described as a white male, 5’7″ weighing around 145 pounds. He has brown hair and blue eyes.

Anyone with information on Anthony’s whereabouts is asked to contact the Lincoln County Sheriff’s Office at 704-732-9050.